ELTE RETAINS ITS POSITION IN THE ARWU RANKINGS 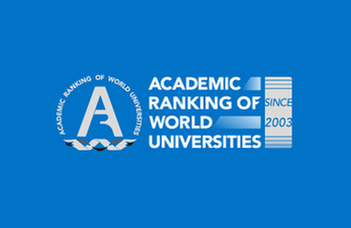 This year, our university is ranked again in the #601–700 band in the authoritative ShanghaiRanking’s Academic Ranking of World Universities.

The ARWU ranking was first published in 2003 by Shanghai Jiao Tong University (China). Since 2009, the survey has been conducted by a fully independent organisation called ShanghaiRanking Consultancy. For several years, the higher education profession has regarded the ARWU ranking as one of the most reliable assessments. Based on a transparent methodology and data collected from external partners, the first 1,000 of the 2,500 surveyed institutions are included in the list every year. The indicators used to rank the universities include the number of articles published, the number of highly cited researchers, as well as the number of scientific awards won by the institutions’ alumni and current staff members. You can find here more information about the methodology used for the ranking in English.

The detailed results of the 2022 ARWU ranking can also be browsed by country on the website of the organisation, and the outstanding results achieved by ELTE in various domestic and international rankings have been compiled in this article. (in Hungarian)