ELTE is the best Hungarian university in the U.S. News Rankings 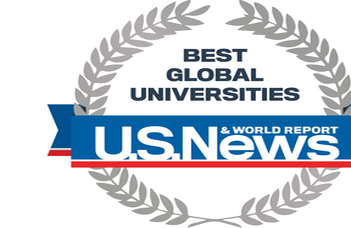 Eötvös Loránd University is ranked at the 414th place, and it is the 182nd among the European institutions.

In the rankings by subject,

ELTE is present in the list of five disciplines:

Special importance has been placed on academic achievement in the methodology used by the U.S. News & World Report. The thirteen indicators considered include, for example, the number of published papers and books, the number of citations, international collaborations, and the reputation of the institution. The top ten universities in the global rankings are again American and English institutions, and Harvard University continues to hold its No. 1 position.